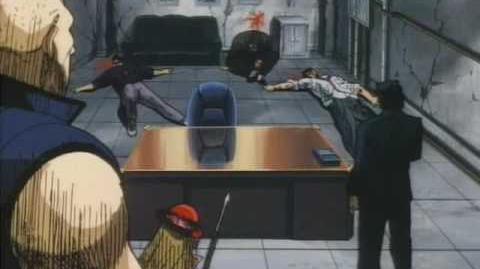 Chiissu writes/records/edits all at the same time in sequence bit by bit until the whole thing is done (which took 1.6 months). It was done without script writing and a few jokes were planned out before hand so it was written pretty much on the fly. It was edited on Windows Movie Maker and was recorded on a laptop microphone. Prezsama's and Bliss's lines were recorded in Chiissu's voice first and later replaced by the voice actors rerecording them for the final edit so Chiissu would be able to set up the rest of the editing and footage and have them do the lines after most of the editing and "writing" was done.