The creater of BRA(Bleach Random Abridged), FMA Random, and SAR(Sword Art of Randomness) and an amateur voice actor. Voices/scripts for other abridgers from time to time. A man who enjoys making others laugh. Sucks at spelling and is a decent singer.

Has influenced youtube username Bacon8t0r and bakugancollectorcd1 into making their own abridged series.

In 2009, he started his abridging/VA career with his 1st series BRA.  He was inspired by LittleKuriboh(who wasn't?) and due to the fact that at the time, there wasn't any good Bleach abridged series out on Youtube, Fanofstarwars decided to try his hand at it and see how it turned out. However, since he had little experience in editing, the 1st episode, though funny, failed due to poor editing and audio.

He eventually started FMA Random in response to TheAnnoyingBadGuyz's Fullmetal Alchemist TAS, which he originally made for the sole perpose of trolling his friend Hotshot, but keeps it around as another series to make ppl laugh.

In 2013, he decided to make a Sword Art Online abridged series called SAR. 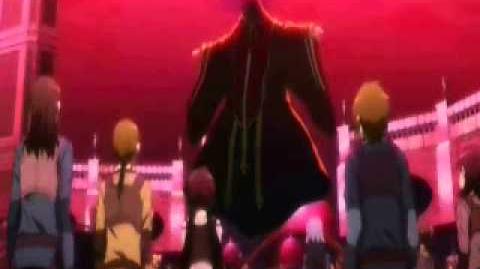 Roles in other abridged series.[]

Conscience Rebel by LenRinTwin as Xeno

Community content is available under CC-BY-SA unless otherwise noted.