Anax is a retired abridger and voice-actor.  His most notable project is Abridgelion, a Neon Genesis Evangelion parody, ending with “End of Evangelion.” He has also made a one-shot parody of "Ninja Scroll," called Ninja 'Scridged; and a one-shot parody combining "Sword of the Stranger" and "School Days," called Stranger Days.

Anax works as a geologist at a copper mine in the barren, deserted, desert wasteland of Not-Phoenix, Arizona.

Anax will not be abridging the Evangelion Rebuilds.

Anax is a current events junkie who will no doubt one day die of political overdose. 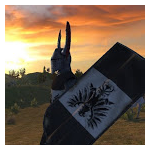 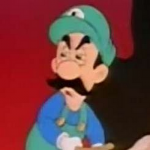